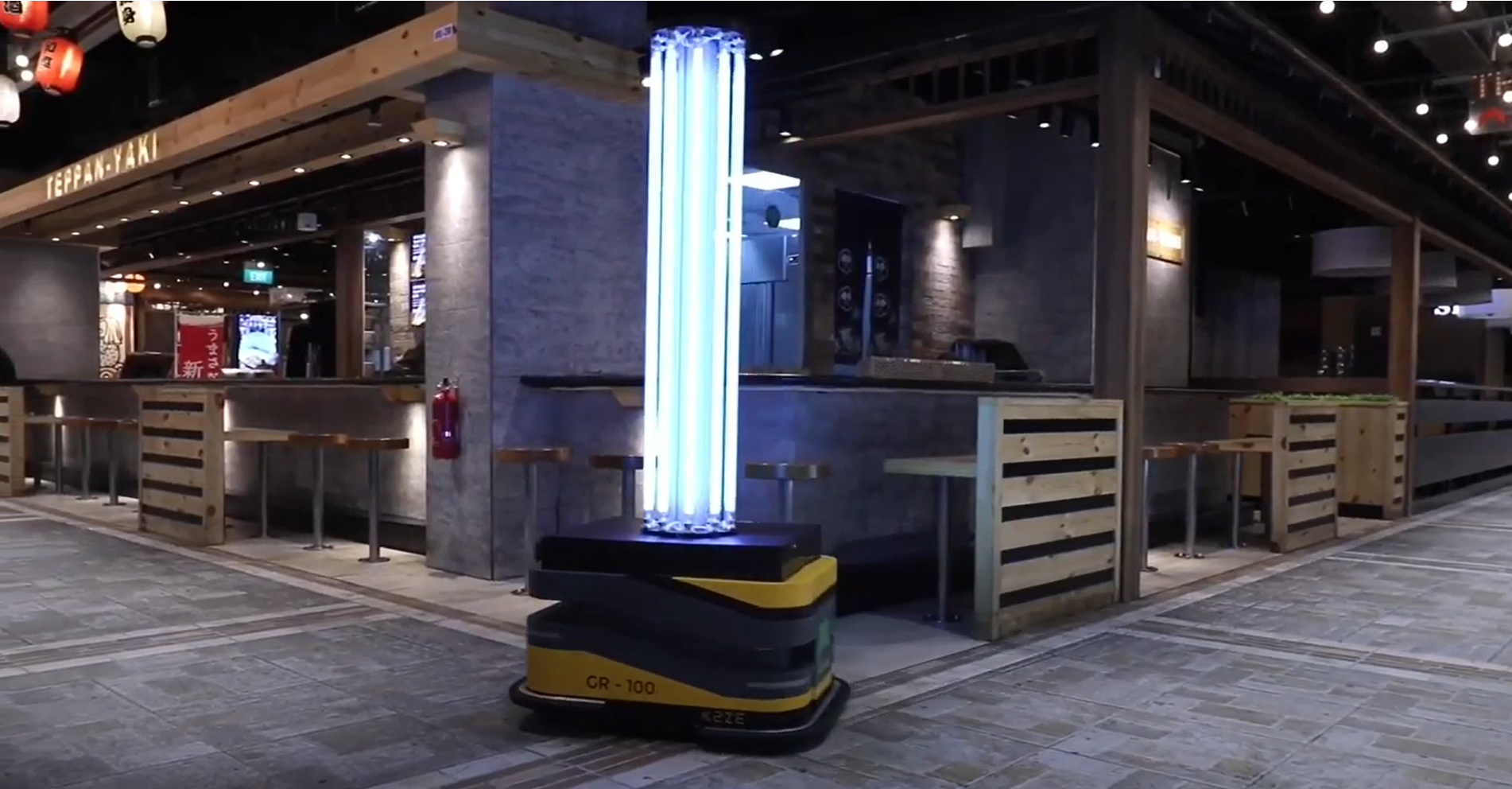 We reported in the video below that Amazon is using UV light robots to disinfect their warehouses. We reported that the technology may make its way to Whole Foods eventually.

Malls too have gotten into the game – following news that the New York subway has done the same.

In Singapore, Frasers Property Retail uses a UV robot after the mall’s closing time. According to Derrick Yap, whose firm, PBA Group, developed the Sunburst UV Bot, the novel coronavirus pandemic presented an opportunity to test out a robot for a role that was “dangerous, dull and dirty”.

“It’s dangerous because UVC shouldn’t be deployed when there’s humans around,” he said, referring to the short-wave germicidal type of ultraviolet radiation.

“Dull – because you keep on going to a place and you keep on doing a repeated task, and dirty, because of the COVID-19,” he said.

But it is programmed to turn off its UV lights if it detects a human in close proximity. Once its route has been fully mapped, the robot is expected to perform its cleaning cycle autonomously and recharge itself afterwards.

They cost around $50,000 or $2,121 a month but the alternative may be empty malls. As of this writing, it was just reported that Mall of America has not paid its $1.4 billion dollar mortgage for two months in a row! 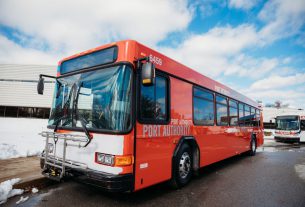 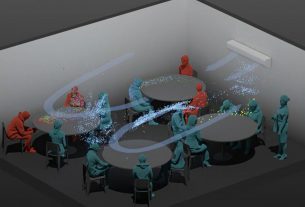 Airflow is a Crucial Factor in Spreading Coronavirus. This May be the Solution 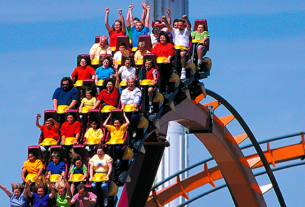