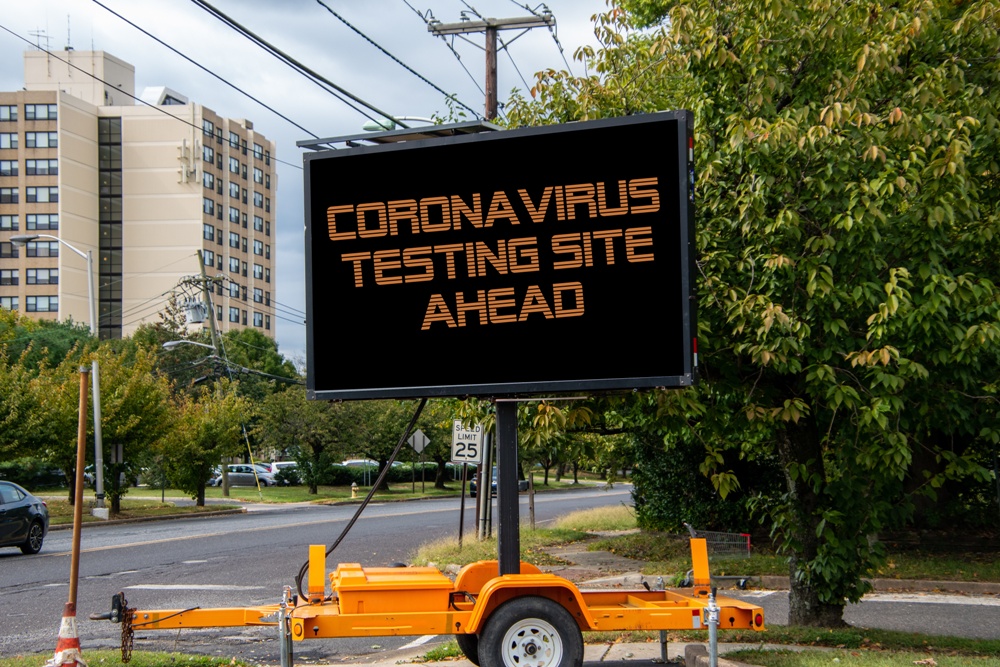 Implementing a wireless network to establish or expand broadband communications services in emergency situations (health, weather, natural disaster related or other) can be a tricky endeavor.  Requirements include replacing the capacity lost in damaged networks and establishing new broadband connections to locations such as field hospitals in parks and temporary hospitals in large convention centers or even large ships docked in the harbor.

It’s not uncommon for these wireless networks to struggle to handle large amounts of data, not the least of which is generated by cameras, temporary Wi-Fi hotspots, IoT-enabled medical equipment and increased services for first responders. The result, often times, is a network that lags, or does not work at all.

While not being able to quickly access emails or social media posts can be annoying to a general consumer, wireless connectivity becomes critical when police and fire departments, security personnel and medical professionals need access to many types of data, video, images and more in real-time.

When Broadband Connectivity and Emergency Response are Mission Critical

Establishing broadband communications in these situations can be a challenge, especially if access to fiber is limited. Because laying down new fiber would be time- and probably cost-prohibitive, a temporary wireless network has long been the answer to that problem and is being implemented today for “pop up” medical facilities.

More and more wireless broadband, often at Gigabit speeds, comes courtesy of millimeter wave (mmWave) networks (especially those operating at 60 GHz and above), which provide fiber quality and reliable communications without interference, unlike lower, legacy band wireless spectrum (e.g., 5 GHz), which is open and often times over saturated with traffic.

mmWave wireless technology performs well as it uses narrow beams, which  are basically immune to radio interference and network jamming and feature high security.  This stands in contrast to wide-beam wireless systems that need to use multiple coding and frequency hopping strategies to perform in dense areas. Latency in a wireless network operating in a congested area also becomes a problem, for instance, when surveillance systems operating in 5 GHz spectrum must compete with multiple wireless devices to send large volumes of data.

Furthermore, mmWave systems and their narrow beams offer more flexible connection options.  For instance, often a deployment scenario needs multiple connections in a star topology.  Emergency response networks can be set up in a relatively short time using point to multipoint systems with built-in “beam steering,” which greatly reduces the engineering requirements as the Terminal Unit in a field hospital, for instance, only needs to be pointed in the general direction of the Base Unit.

A great example of establishing a Gigabit wireless access network in emergency COVID-19 conditions comes from Skywire Networks in New York City.  Skywire, which specializes in providing broadband wireless connections to residences and enterprises in “digital desert” areas, recently installed a 1 Gbit 60 GHz link in Brooklyn in less than 12 hours for a major healthcare institution serving the NYC area.

Established on behalf of one of Skywire’s carrier partners, the link spans half a mile and is now providing critical Internet and telecommunications (or data communications) services for a major healthcare facility in NYC. Further, this link was achieved in highly congested conditions – in terms of the density of buildings in the end point areas (at an average of 30 stories) and in terms of a crowded and noisy radio transmissions environment.

This new Gigabit communications channel will remain in operation for as long as necessary and then can be taken down, reconfigured or redeployed, depending on future requirements.  This illustrates how a Gigabit wireless network can be installed in a matter of hours and dismantled in a relatively short period of time, if needed, saving time and money on the overall cost of the project.  In general, whether it is for a temporary event or permanent project, trenching fiber in a city environment, for example, can be cost prohibitive.

Flexibility to Expand the Network

Depending on how an emergency situation unfolds, a temporary network provides integrators and end users with greater flexibility over fixed systems.  Should additional capacity be required at a later date to connect more personnel and equipment, a mmWave network with multi-gigabit capacity allows for scalability without running into bandwidth issues. In these uncertain times we don’t know where or what the next crisis or emergency that will unfold will hold for us.  What we do know is that there will be a critical need for reliable gigabit communication services, and mmWave solutions deliver.

About the author: David has held Senior Executive positions from SVP of Engineering, to SVP of Marketing and Business Development, to President and COO of a small communications semiconductor company. He has a deep and extensive experience and contacts in wireless domains ranging from chips to systems, client devices to infrastructure, and hardware to software. David had also work in a wide variety of markets, including the Internet of Things, M2M, Small Cell deployment and backhaul, WiFi, WiMAX, LTE and advanced cellular architectures, including the burgeoning discipline, Wireless Software Defined Networks. His combination of technical knowledge, international marketing savvy, and expertise in strategic marketing and business development, enables to comprehend at a fundamental level the core values of the technologies and systems being promoted, analyze how they fit the marketplace, and develop strategies for driving them into the market. By translating complex technical abilities into business value. David abilities including bringing in and close large sales opportunities, establish strategic partnerships and lead with a clear vision and efficient execution. 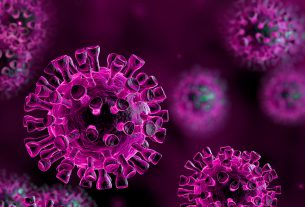 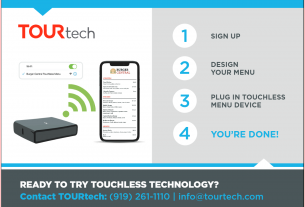 This Touchless Menu Option is a Great Example of Pandemic Tech