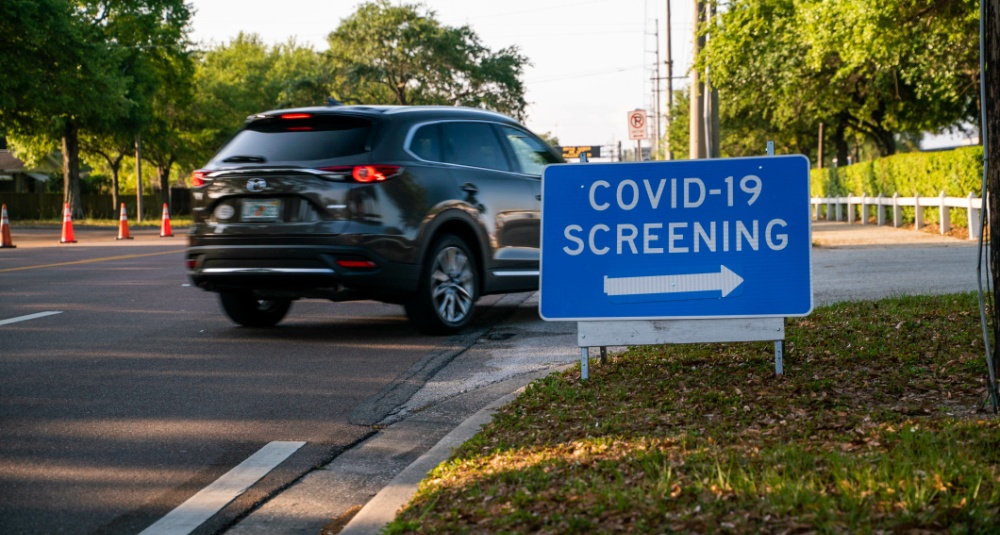 While much of the public opinion in the United States around government response to COVID-19 reflects what has become highly partisan topic, it’s undeniable that testing capacity did not increase as quickly as it needed to.  As a result, understanding and controlling the spread of the virus was difficult.  Even now, most state leaders say they don’t have enough testing capacity to support their re-opening strategies, which could lead to a second wave of outbreaks much faster than anticipated.

Barring a vaccine being miraculously developed and mass-produced, mass testing is thought to be a necessity as businesses and public venues re-open.  Imagine if testing for the virus were as easy as taking a temperature reading.

That could be what we’ll be seeing soon. While many tech companies have been evolving their products to enable businesses to monitor key pandemic metrics, like distancing, temperature, and occupancy, others are hard at work developing PPE and testing solutions.

InspectIR Systems is one of them.  The company previously partnered with Dr. Guido Verbeck, Associate Dean of Research, College of Science at the University of North Texas, to develop a patent-pending real-time, mobile testing device for the detection of hundreds of substances on the breath, including illegal drugs.  Now, it has expanded its work in the context of the current pandemic and says it has begun clinical trials of a proprietary solution for COVID-19 detection.

The system is designed to detect volatile organic compounds on the breath in as little as 90 seconds.  The speed of the testing alone would be a huge benefit.  But the company believes its testing technology – which detects traces in the high part-per-trillion range – is much more accurate and could significantly reduce the error rate of current testing procedures.

InspectIR started clinical trials Thursday, collaborating with Dr, Gustavo Day’s medical practice at Medical City Dallas.  It has also begun the FDA’s Emergency Use Authorization approval process.  Through this process, the FDA can allow the use of otherwise unapproved medical products (or unapproved uses of approved products) to facilitate improved response to emergencies, like the current national health crisis.

Think about how easily police officers detect alcohol levels using breathalyzers.  If similar technology is able to accurately detect COVID-19 – and InspectIR says initial data confirms its expectations – it will be a game-changer in the fight against the disease.  It will increase testing capacity immediately, reduce wait times for testing and results, and allow for immediate care procedures to be implemented and limit additional spread.  Until a vaccine is available, this could be the best defense yet, especially as people starting moving around in their communities more. 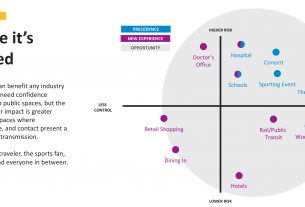 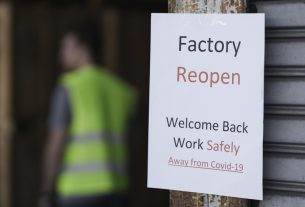 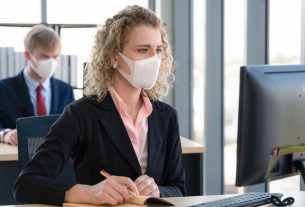