No industry has been immune to the impact of COVID-19.  Everyone has seen changes in some capacity.  Just as most activities were shut down for months, the sports industry was forced to take an unplanned hiatus.  That includes everything from local recreation leagues to professional sports.

Tonight, Major League Baseball is taking a huge step as it starts its season more than three months late.  But, like other professional sports that have already started activities, they will be doing it in empty stadiums.

Since they will not be able to attend games in person, the only option for fans will be to watch at home.  If you’ve ever watched a game on TV, you’re well aware of the noise a crowd makes and how it impacts the game.  It’s even more apparent when you’re at the stadium.

But being stuck at home, how do fans cheer for their favorite teams (or against their opponents)?  MLB has the answer in its new Cheer at the Ballpark feature being rolled out through its GameDay app, website, and social media.  The feature lets fans pick either team from a game and click to cheer, boo, or clap.

It’s pretty simple.  Fans go to the Cheer at the Ballpark feature, pick a game, pick the team, then click on their action at any point during the game.

Then, based on fan input, ballpark staff will pump various levels of crowd noise and reaction into the stadium.  It’s not exactly the same, but it will add a thin layer of normalcy to the games for players.  For fans, if you’ve never watched a game without fan noise you may not realize how it changes the viewing experience.  So, it’s a benefit to both sides.

Not all games will have the capability initially, but as the season moves on, it will become available for more and more games. 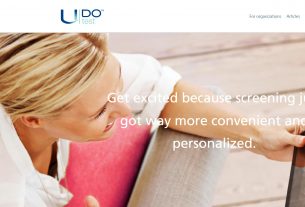 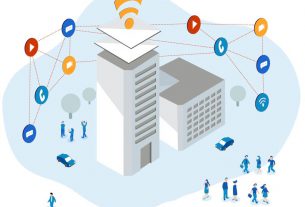 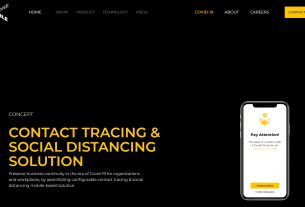