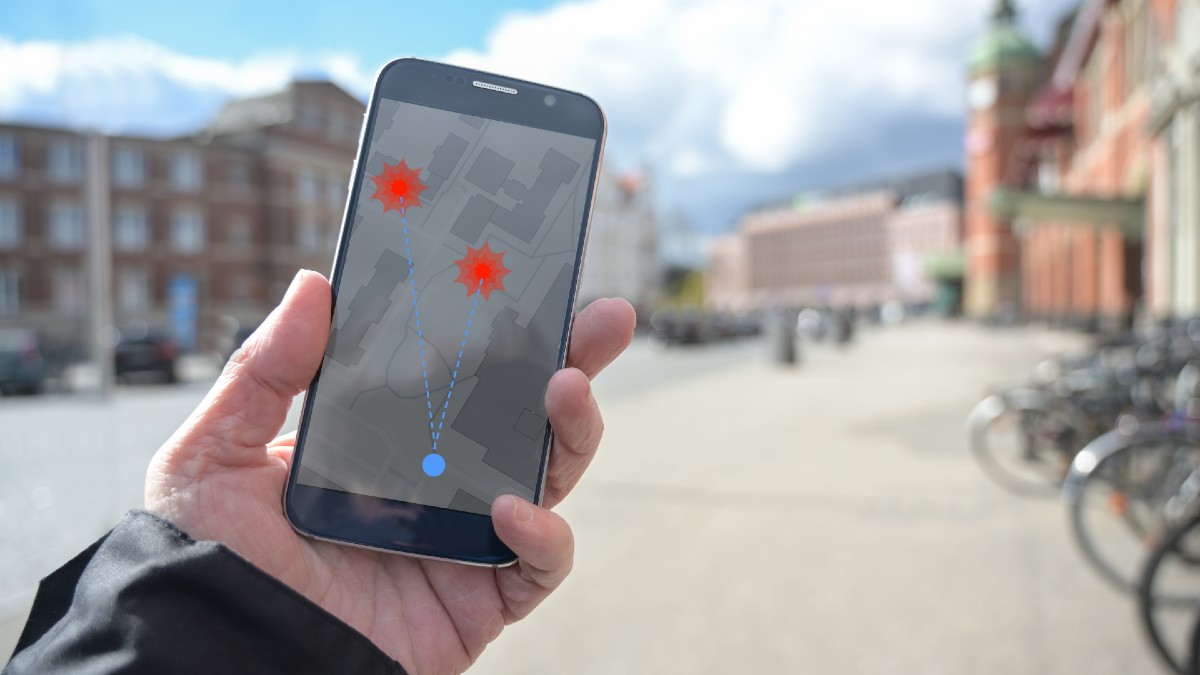 The research and development progress on a new contact-tracing protocol for COVID-19 prevention highlights the growing importance of technology in fighting the pandemic. Research institutes Inria and Fraunhofer shared details this week of their work on the ROBust and privacy-presERving proximity Tracing protocol (ROBERT), which would be available to the French and German governments in the coming weeks.

The French and German research teams are part of the Pan-European Privacy-Preserving Proximity Tracing (PEPP-PT) project. The group brings together seven European governments interested in developing national apps for contact tracing based on the ROBERT standardized approach.

So far, the ROBERT team has shared technical specifications on Github while also providing a high-level overview with a FAQ. They are also trying to debunk the popular theory that there are separate centralized and decentralized approaches and protocols for contact tracing.

“None of the projects aim to implement a peer-to-peer network in which everything would rely on a supposedly ‘independent’ community […] of devices/smartphones that exchange information between them,” wrote Bruno Sportisse, CEO of Inria, in an article on the Institute’s website. “The main reason why that’s not the case is that security vulnerabilities could have an impact with such an approach.”

In a nutshell, ROBERT enables participants to join and leave the contact tracing system at any time. It also offers transparency, easy deployment with minimal infrastructure requirements, anonymity and a federated infrastructure for scaling across countries and eventually, globally.

The system uses Bluetooth to build a comprehensive list of other app users a user has interacted with for more than a few seconds. The ROBERT-based app would then make matches on the user’s device. Ephemeral Bluetooth IDs that change every 15 minutes are used to send and receive other users’ IDs. If no one gets infected with coronavirus, the IDs remain on the device, but may get purged after a certain period of time.

Additionally, the app collects information associated with the ephemeral Bluetooth IDs like the strength of the signal, to evaluate the physical distance between two app users.

If a user is confirmed as infected with COVID-19 and gives consent to help other app users, the app will upload the list of ephemeral Bluetooth IDs of the users the infected person has been interacting with over the past 14 days. That creates a list of potentially exposed users, and those people receive an increased risk score by the ROBERT system. If the score reaches a certain threshold, the user will be notified to quarantine and take the appropriate health and safety measures. 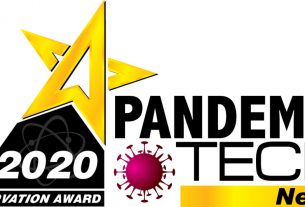 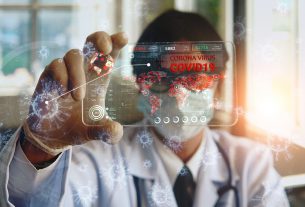