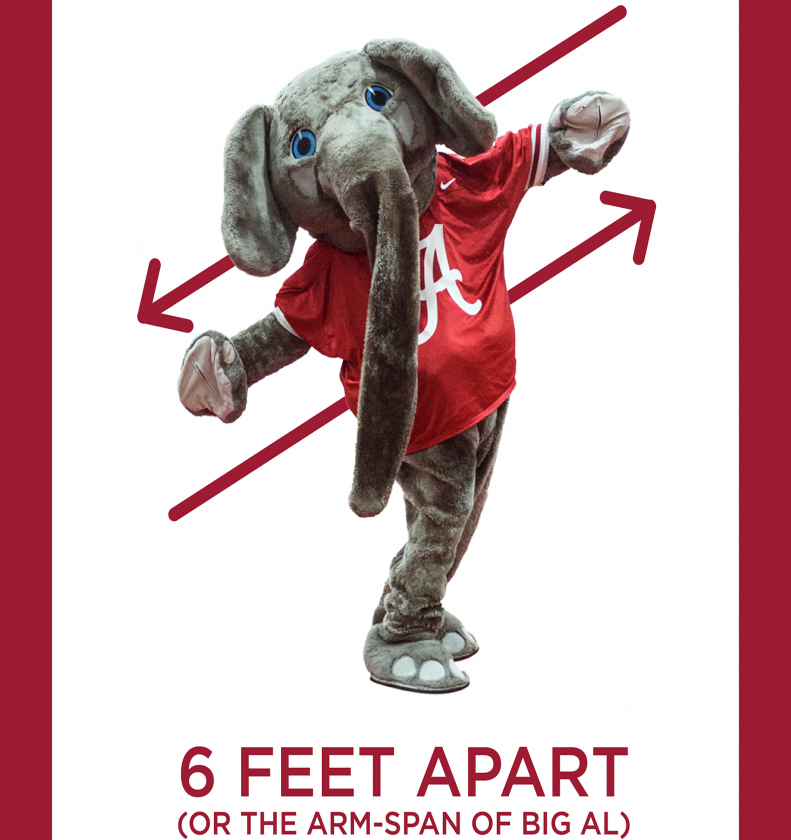 It’s been a tragic end to the school year for millions of students – particularly those completing their senior studies in high school or at the college/university level.  While some schools are still holding out hope for traditional commencement exercises later in the summer, most have resigned themselves to some sort of alternative arrangements based on class sizes, available facilities, and local and state guidelines.

The education students have received has also been impacted to varying degrees.  Depending on many variables – subject matter, instructors’ ability to adapt, access to technology, staff availability, and more – the learning experience has been different for most students.

Anecdotally, I have not heard any students say they have received the same level of education as they did while physically in school.  In fact, while during the first few weeks, most were enjoying the flexibility of at-home learning.  But, several weeks later, many had started expressing frustration over the lack of access to teachers, and the fact that some weren’t taking distance learning seriously.

It raises questions about how schools should plan for their Fall 2020 semesters.  Most schools seem to be planning on in-person education, at least to some extent, while developing contingency plans for online learning, at least partially, should that become necessary.  Some universities, though, have already said they are planning on mostly remote learning to start the year, while others have announced early starts to their Fall semesters, so they can send students home for an extended Winter break starting with Thanksgiving.  The hope there is to avoid a significant impact from a late-year second wave combined with the start of flu season.

Schools that are committed – at least for the time being – to on-campus education, have much planning to do to ensure the safety of students, faculty, and visitors.  That includes developing protocols for dorms, classrooms, dining halls, athletic venues, libraries, and pretty much every other campus facility.  With the realization that the coronavirus is in all likelihood going remain an issue for some time – especially with a vaccine not imminent – those plans will likely include the use of contact tracing apps.

In a recent letter to the University of Alabama community, school President Stuart Bell noted a number of new protocols the school is implementing, including enhanced cleaning, use of PPE, modified classrooms, and more.  He also noted the University is to implement COVID-19 testing and tracking measures.

University of Alabama will require students and staff to undergo regular health checks, including reporting whether they have any known symptoms of COVID-19 every three days through a web portal.  While it’s not yet certain, it’s possible anyone not willing to provide this information will not be allowed on campus.  People also won’t be required to install the contact tracing app, though they will be strongly encouraged to do so.

According to the Alabama Department of Public Health, the app sends notifications to individuals who have been in close proximity to anyone testing positive for coronavirus – assuming they have the app installed.  In theory, the app can provide complete anonymity, but many have questioned whether they tracking apps are privacy violations – which, is why they have to be implemented on an opt-in basis.

In theory, contact tracing could work, as long as people are willing to use the apps.  But, there are plenty who don’t trust tech companies with their data – perhaps rightfully so, given how many have either exposed personal information or used it for unauthorized purposes.  Then there are those who believe tracking is a privacy violation, especially when they involve health information.  It begs the question, how effective can contact tracing be when only a percentage of any community is willing to use it.

With nearly 40,000 students, and a football stadium that seats more than 100,000 people, University of Alabama will have its hands full when the Fall semester arrives in a few months.  With COVID-19 already on campus – five members of the school’s football team have reportedly tested positive – it’s absolutely not a question of when, but how effectively can the school’s protocols prevent mass spreading of the virus.

During the coming weeks and months, it’s safe to assume other colleges and universities across the country will announce their safety measures for COVID-19 monitoring and prevention.  The hope – for all students and faculty – is these measures will be taken seriously by all members of their respective communities to minimize risk and keep everyone safe. 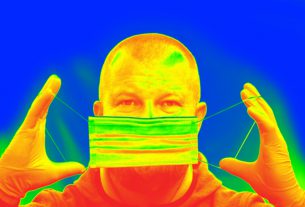 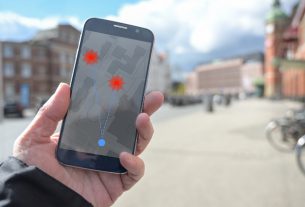