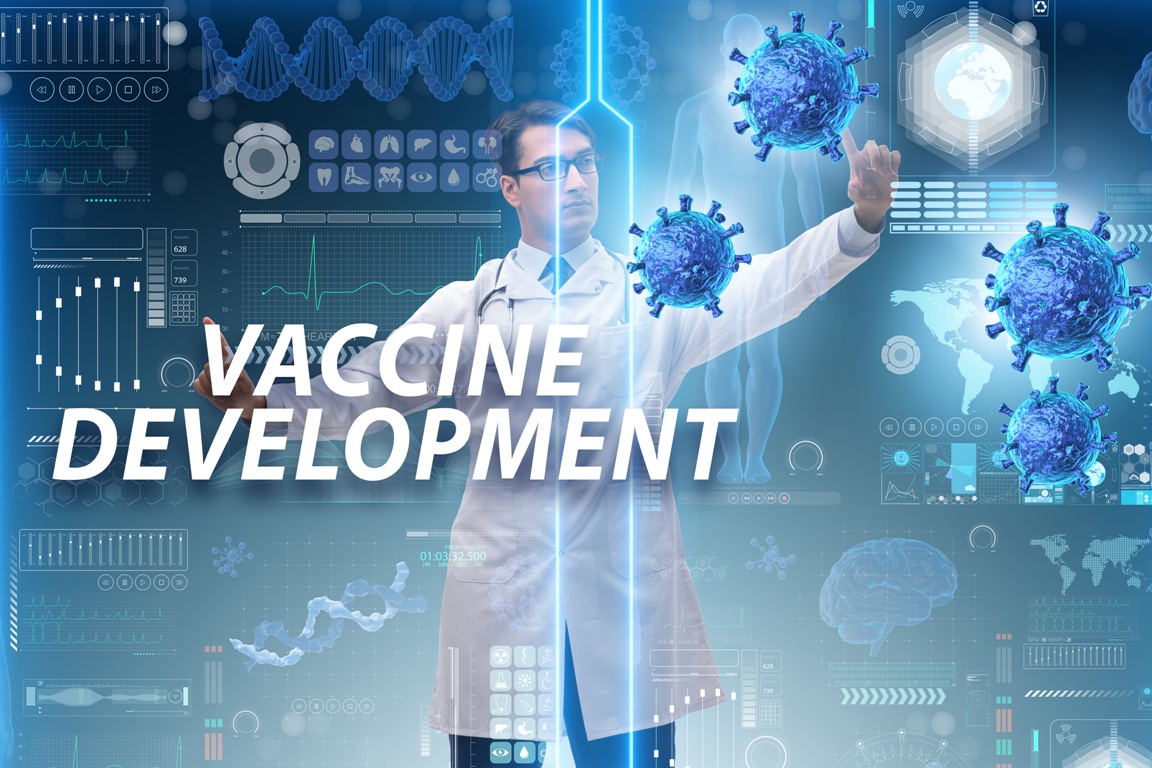 As the U.S. closes in on two million confirmed COVID-19 cases, states are loosening restrictions and people are looking forward to resuming at least some of the activities they’ve been without for two months.  But, the fact remains, this virus isn’t going anywhere soon and the most likely driver of normalcy is a vaccine.

While none is yet imminent, many are in various phases of testing and development, including the NVX-CoV2373 version from Novavax.  NVX‑CoV2373 is a vaccine candidate engineered from the genetic sequence of SARS‑CoV‑2, the virus that causes COVID-19 disease.

Last week, the late-stage biotech firm enrolled the first participants into Phase 1 of its clinical trials, with preliminary results expected in July.  Phase 1, which tests the safety and immunogenicity of the drug, is being conducted with 130 participants 18-59 years of age in Australia.  Phase 2 will initiate immediately following positive Phase 1 results in multiple countries, including the U.S., and will assess immunity, safety, and disease reduction.

Preclinical trials of NVX‑CoV2373 indicated the presence of antibodies that block binding of spike protein to receptors targeted by the virus, a critical aspect for effective vaccine protection.

In addition to being effective, a vaccine will also need to be available in mass quantities to have the desired impact on the disease and people’s behavior.

In addition to launching its trials last week, Novavax also significantly increased its production capabilities with the acquisition of Praha Vaccines in the Czech Republic.  The facility’s expected NVX-CoV2373 production rate is upwards of 1 billion doses annually.

The acquisition includes a 150,000-square foot state of the art vaccine and biologics manufacturing facility and other support buildings, along with the existing employees and all related and required infrastructure. The facility is completing a renovation that includes Biosafety Level-3 (BSL-3) capabilities.

As Novavax continues through its trials, and now with a massive new global production capacity, it also has been received $60 million in funding from the U.S. Department of Defense.  The funding will support production of vaccine components manufactured in-country.  The deal also includes delivery of 10 million doses of NVX-CoV2373 to the DoD later this year, for Phase 2/3 clinical trials or if the vaccine were to receive FDA Emergency Use Authorization status. 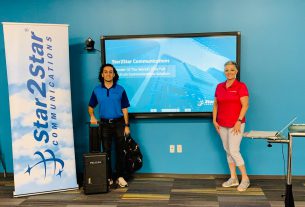 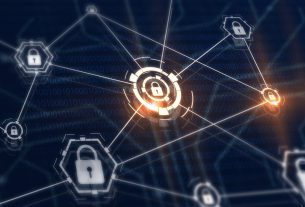 Improve your Security Score in 2021 By Taking These Three Steps 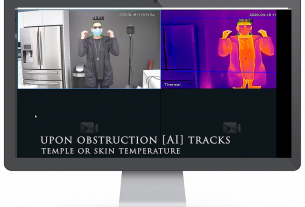