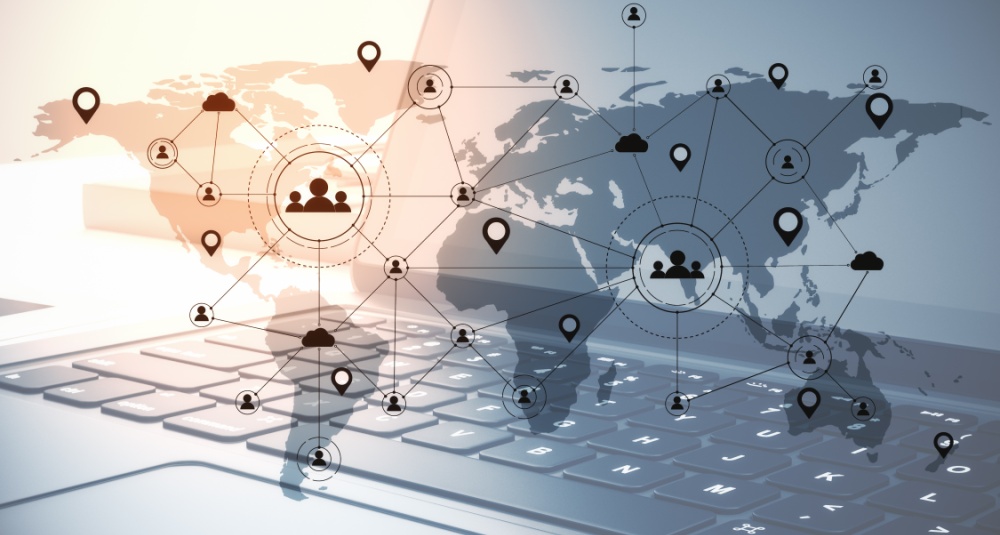 A 2020 Dice survey of tech workers found roughly 53% preferred to work from home. Participants included employees of some of the world’s most admired technology companies, from Apple and Google to Microsoft. Many pundits are already speculating that remote work will become even more popular, not because of COVID-19, but because employees who work remotely are more productive than their office-bound peers.

Perhaps it’s about quality of life and productivity, less time in traffic, or having more productive work and leisure time. Either way, it seems remote work represents the next phase of a long term digital transformation of the workplace. It is likely every network engineer will, at some point, have to support remote users, perhaps even remotely.

The Fundamental Shift
Supporting remote work requires a fundamental shift in how networks are managed and monitored. Today’s widely deployed network monitoring tools weren’t built to support remote workers (or even remote offices). The core capability of most tools, network device status monitoring, is almost irrelevant to the range of problems remote users experience and offers little help in determining the root cause of an issue.

The challenges, therefore, of #WFH network monitoring is among the most difficult an engineer will have to tackle, especially with outdated tools. Here are five of the top technical and business impact challenges inherent with remote worker support:

1) Lack of user experience visibility limits root cause analysis
Network monitoring tools were built to track issues with network appliances, not users. As networks become more complex, user experience becomes more significant in determining the root cause of an issue. A recent phone survey of networking professionals by LtM Research suggests almost half of reported users were a frequent source of tickets.

Why would users have to report problems? Because network teams depended upon users to report and sometimes even solve problems. Lack of user experience visibility means more time spent reactively responding to issues they cannot confirm or deny, including resolving whether the network has anything to do with the reported problem. Issues could take weeks or even months to resolve, because root cause analysis is much more difficult. In summary, outdated tools waste time, especially when it comes to monitoring remote user networks.

2) Intermittent issues are hard to track, period
Most network monitoring tools rely upon data sampling for root cause analysis. If the data collected shows the problem, then the solution can be straightforward to discover. But, for intermittent problems, the sampled data might even be misleading. Days, weeks and even months can go by as engineers try to catch the problem. Similar to what I covered in the previous paragraph, it’s a tool problem. Network monitoring tools that rely on sampled data miss intermittent issues and waste time when it comes to root cause analysis.

3) Lost productivity: user and network engineer
The business problem from the two technical shortcomings is lost productivity. More time is wasted trying to make guesses based on incomplete visibility and data. Engineer and user productivity suffer if a problem isn’t solved quickly. Furthermore, the wrong tools can turn an easily solvable issue into a long-term headache that deeply impacts organization productivity.

4) ISPs and Networks Often Blamed
Ask any network engineer: When users have problems, one of their first suspects is usually the network or the ISP. But, if monitoring tools don’t have enough visibility (or data), then no one can be certain. It is all speculation, and speculation without data is a waste of time in complex networks traversing multiple carriers. Tools that triangulate issues, on the other hand, can identify issues even hops away in carrier networks. In short, visibility with the right tools can help you diagnose carrier issues before carriers might even notice.

5) Unable to meet SLAs
Another business challenge tied to tools with limited visibility and missing data is the difficulty in maintaining and enforcing service level agreements. That is, if you cannot determine where a problem is, you probably don’t know the root cause or who/what to hold accountable. This problem can impact the relationship between the network and IT team or even line of business executives as well as service providers cited with poor data. It hurts everyone.

As more employees embrace remote work, network engineers will need new tools to deal with the increasing importance of user experience, visibility and raw data to root cause analysis. Without these new capabilities, engineers will be even more reactive to issues they could have identified before users and carriers and waste valuable time trying to determine root cause with obsolete tools.

About the author: Stefano Gridelli is CEO and Co-founder of NetBeez. Stefano worked as a network engineer, leading network design and implementation projects in complex network environments. He earned his MBA at Carnegie Mellon University, where he got involved with Pittsburgh’s vibrant startup scene. As CEO, he’s responsible for executing the company’s mission of delivering a network monitoring solution for large and distributed enterprise networks. 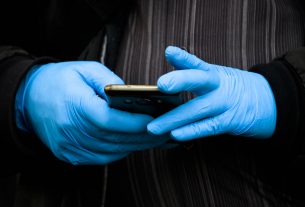 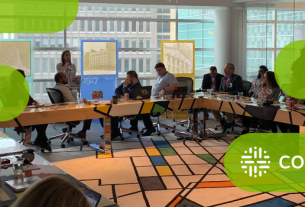 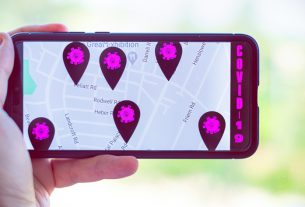