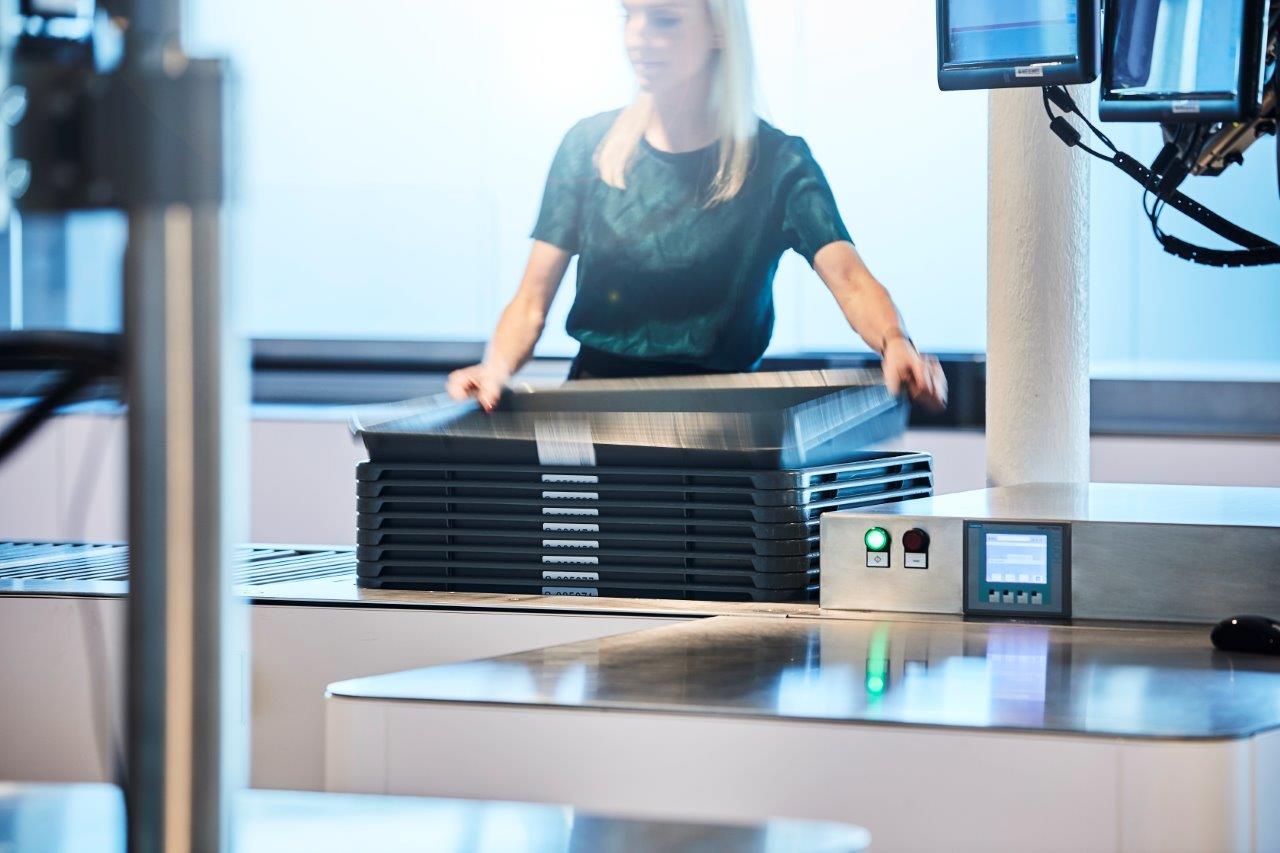 When will things get back to normal?  That’s what everyone wants to know.  By now, we should all understand that may not happen very quickly and it will happen in small stages as various improvements are made in health and safety protocols, as new technologies are implemented in different industries, as testing becomes more readily available (including the development of rapid testing solutions to deliver results in minutes instead of days).  It will also require people simply behaving responsibly – that, as we have seen from what’s happened in several schools recently, is a challenge.  So, it will largely be up to technology.

The travel industry has been particularly hard hit over the past five months, as companies have instituted travel bans and consumers simply aren’t willing to assume the risk.  The fact is there are so many potential points of failure as passengers move from check-in areas through security to gates, and of course, on the planes themselves.

Naturally, airlines are doing what they can to help reduce risk.  Delta – as have many others – has instituted a host of new protocols in their terminals.  Alaska Air is giving yellow cards to passengers who fail to comply with its mask policy.

What about security checkpoints, though?  They are typically some of the most congested areas in airports, and with passengers and TSA staff constantly touching the checkpoint trays, creating a high-risk scenario.

Smiths Detection provides threat detection and security screening technology to help airports and other transportation centers identify the attempted passage of illegal items, including explosives, weapons, contraband, toxic chemicals narcotics, and more.  Now, in the face of a new threat – COVID-19 – it has added a security checkpoint sanitizing product to its portfolio.

UV-C lighting has been used to disinfect medical equipment for decades, and in the past five months, it has emerged in a number of pandemic response solutions for the hospitality and travel industries as well. In fact, JetBlue has been testing a Honeywell solution to sanitize its cabins.  UV-C lights can kill up to 99.9% of bacteria and viruses, making it a great solution – as long as it’s kept away from people.

Smith Detection’s checkpoint systems are designed to work with existing tray handling systems, adding a UV-C disinfecting system as trays are moved from the reclaim area, after being emptied by passengers, to the loading area where the next group of passengers will use them.  The solution uses a metal housing to shield staff and passengers from any leakage, and includes an auto shut-off feature if the conveyor is blocked or the containment module is opened.

The system helps protect passengers and staff from tactile transmission of COVID-19 and other contagious diseases as they pass through security checkpoints at airports, and allows airports to maintain high health and safety standards not only around COVID-19, but under any conditions.

It’s just one step in the passenger journey, but it’s also one every passenger must pass through.  By adding sanitizing technology to security checkpoints, airports can help reduce the risk of viruses or bacteria being passed between passengers and infecting people on multiple flight headed to cities across the globe. Is that important?  Think about how the COVID-19 pandemic spread so rapidly early this year. 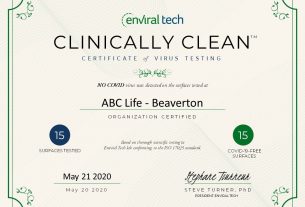 Your Employees May Be Coronavirus-free, But Is Your Workplace?