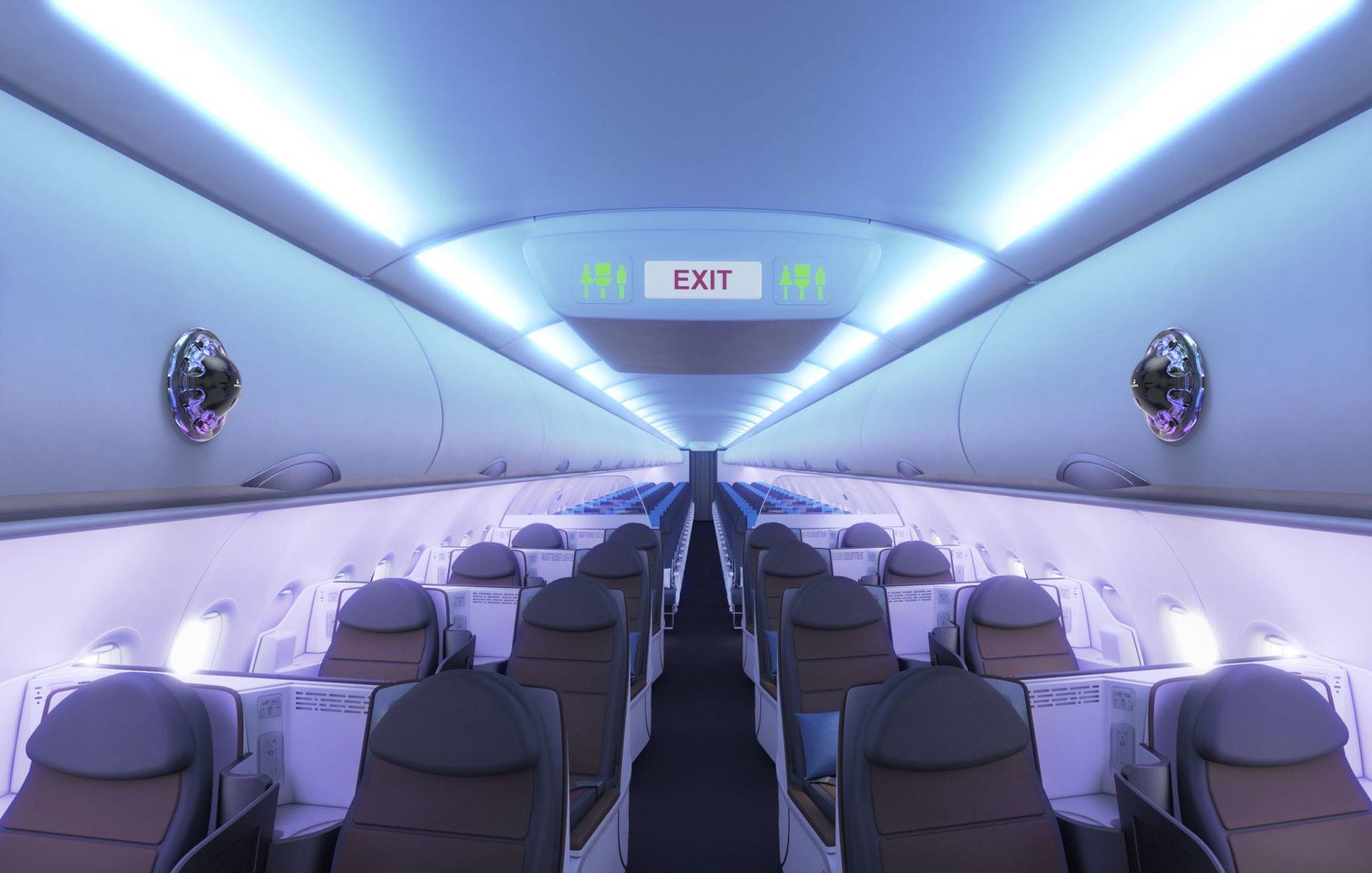 If you happened to get on a plane in the few years after 9/11, you likely recall the bomb-sniffing dogs at check-in areas and gates – or in many other buildings, for that matter.  You can still see them in many airports, especially with many international flights.  Why?  Because dogs have a heightened sense of smell and can be relatively easily trained.  But, they may not be needed for this job in the future.

Back in 2017, Koniku founder and CEO Oshi Agabi announced his company had developed technology that could replicate the smell sensors in animals like dogs – or mice, which also have a very strong sense of smell – to detect the presence of all kinds of chemicals.  Essentially, Koniku combined live neurons with microchips to fuse living cells and technology.

In many places, Dogs have also been trained to detect VOCs (volatile organic compounds) related to cancer and other diseases.  Healthcare was one of the biggest motivating factors behind the Koniku venture, though explosive detection has become one of its biggest applications.

Back in 2017, Koniku and aircraft manufacturer Airbus launched a collaborative effort that would leverage each company’s expertise to develop enhanced security for air travel.  The idea was to deploy the Koniku devices in airports or even on planes to easily detect explosive material.

Now, given the sensors can be programmed to detect any VOCs, the two companies are adapting the technology to also monitor for biological hazards, like the COVID-19 virus.  The genetically engineered sensors will set off alerts when they come in contact with the molecular compounds of whatever hazards or threats they have been programmed to sense.

The device itself is about half the size of a smartphone and includes a WiFi chip so any alerts can be sent to all necessary personnel or agencies.  By using synthetic biology to engineer the smell receptors, Koniku has exponentially reduced the footprint of similar odor detecting devices, which typically are the size of a small refrigerator.

Check out more from Agabi in his presentation from last year.

If the solution is effective, this hybrid technology combining live cells and AI could be a game changer in the security and healthcare industries. 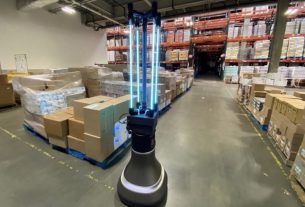 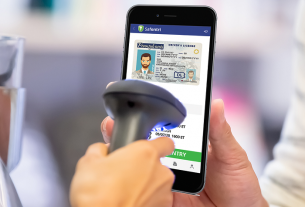 A Workplace Health Management App that Works for Any Organization