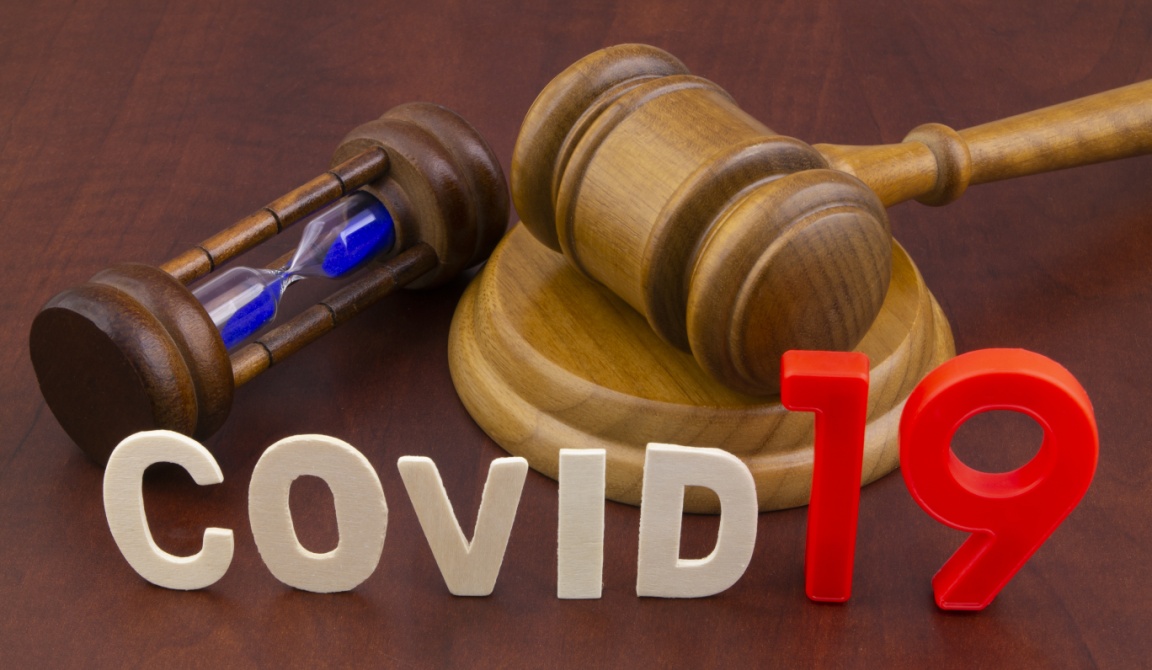 Since March, we have seen nearly every industry redefine itself in some way.  For some, it was largely about enhanced health and safety protocols, and for others, it was about completely changing how people worked.  For the latter group, the communications and collaboration providers that have been touting their cloud-based solutions for years finally got their day in court – and largely, they’ve made their case.  With their technologies, companies across industries and geographies have been able to remain operational and workers have stayed in contact with their customers and colleagues.

It’s no secret that Zoom – and other video collaboration providers – have seen a huge spike in usage over the past four months.  It’s how so many companies have been able to engage.

One of those companies is the largest law firm in Florida.  Cole Scott & Kissane has more than 500 attorneys on its roster, and thousands more team members supporting them.  Since March, CSK has standardized its virtual communications on Zoom for a variety of activities, including depositions, hearings, mediations, and more.  It was part of the state’s first Zoom-based oral arguments back in April.  It has since participated in additional video-based oral arguments as well.

Two weeks ago, the firm also participated in the state’s first virtual jury selection (a Texas court held the first pandemic Zoom trial back in May).  While there were expected moments of silence and the mute/unmute issues we all have from time to time, the process was relatively smooth.  According to the plaintiff’s attorney, the biggest challenge was being able to tell which potential jurors were paying attention.

While the jury selection was the only part of the trial, jurors were distanced in the courtroom, attorneys, the plaintiff, and defendant all wore masks – as did Judge Beatrice Butchko and was streamed on the court’s YouTube channel.  It was the first jury trial since the pandemic.

The case is part of a pilot program in the state to determine how well remote trials work and how well they hold up to legal standards.  A report on the viability of virtual trials is due in October.

One of the reasons CSK chose the Zoom platform is its security features, which it says are more robust than other platforms it has used.  User experience was also much better, making it easier to ensure adoption so the firm could maximize its operations in the midst of the global pandemic.

You can check out the jury selection and trial on the 11th Circuit Court’s YouTube page. 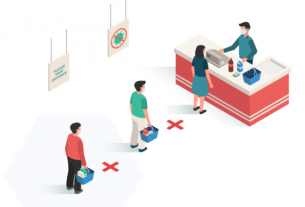 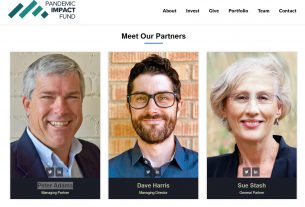 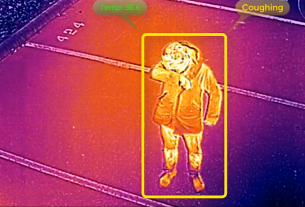