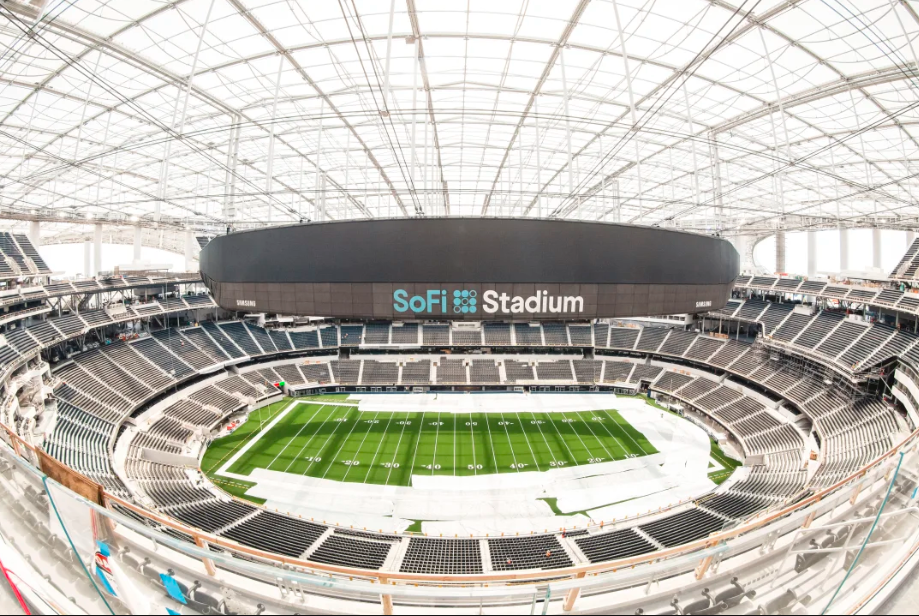 The baseball season isn’t even a week old, and already two games have been postponed due to positive COVID-19 tests.  So now, with NFL teams set to open training camps tomorrow, there’s likely to be an ever bigger motivation to ensure player safety as they start preparing for the upcoming season.

So, what are the NFL and its teams doing to prevent an outbreak like we’ve just seen within the Miami Marlins organization?

First, every team was required to submit infectious disease emergency response plans to the league – the NFL’s chief medical officer has approved all 32 submissions.  But, in order for teams to have more than 20 people at their facilities – read: training camps can open – the plans must also be approved by the NFLPA.  It’s a testament to players’ understanding of the severity of the situation that they have been very active in ensuring player safety during the pandemic.  As of this morning, 20 teams’ plans had been approved by the Players Association, with the remaining 12 still undergoing review.

One of the teams on the approved list and ready to get to work is the Los Angeles Rams, who spent much of the past three months developing a plan for its facility, and then implementing that plan.

It starts with testing – something the NFLPA was adamant about during the negotiation process with the league.  It wanted daily testing for players, which it ultimately got, and players will be tested daily for at least the first two weeks of camp.  The Rams have a BioReference lab on site, less than a football field away from its facility, to simplify the testing process.  Players and personnel must receive two negative tests before being allowed to enter.  The team also has a drive-up testing facility to support re-testing of individuals who have tested positive, to further manage exposure.

Then, it goes to education.  The site’s entrance is full of signage detailing much of the safety protocols everyone is expected to follow.  There’s also a free-standing thermal temperature check machine to make sure anyone entering is below the 100.4-degree threshold.  Naturally, before entering, everyone should sanitize their hands and put on a mask.

Still, as we’ve seen with other sports organizations, there’s always the chance someone will become infected.  For that, the Rams are using a contact tracing system that includes wristbands with embedded trackers that players and personnel will wear at all times.  Any distancing less than six feet will be tracked, so if a player of staff member does test positive, accurate data will be available as to who else may have been exposed.  According to the Rams’ VP of Sports Medicine and Performance Reggie Scott, the team can have that information from its provider within 10 minutes.

One of the initiatives at the Rams’ site was to make the experience as touchless as possible.  That includes motion-activated doors in high-traffic areas and a mobile app created by NoteMeal that will allow players to order their meals and pick them up to-go style.

Within the facility, the Rams are using sprayers to sanitize equipment and rooms.  The team is also planning on maximizing its use of outdoor space, including putting up a large tent to support team meetings and other activities.  The team will also continue to leverage the virtual meeting technologies it used to communicate during the offseason, though smaller positional meetings will take place in person.

While not required, players also have access to new helmet face shields – a moth shield with filter and an eye shield – which attach to the helmets.

The there’s the locker room.  The primary locker room has every other locker being used, with the media facility having been turned into a second locker room with portable lockers to ensure all players have adequate separation from others.

None of these measures constitute a guarantee.  But, they are certain to help, along with what Scott calls the MESH theory – Mask, Education, Social Distancing, Hygiene. 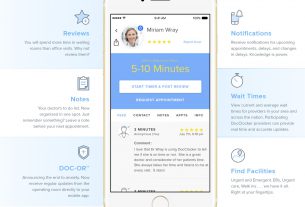 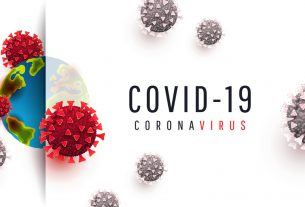 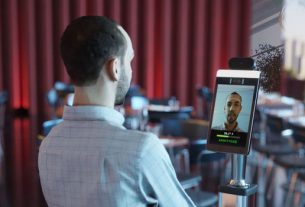