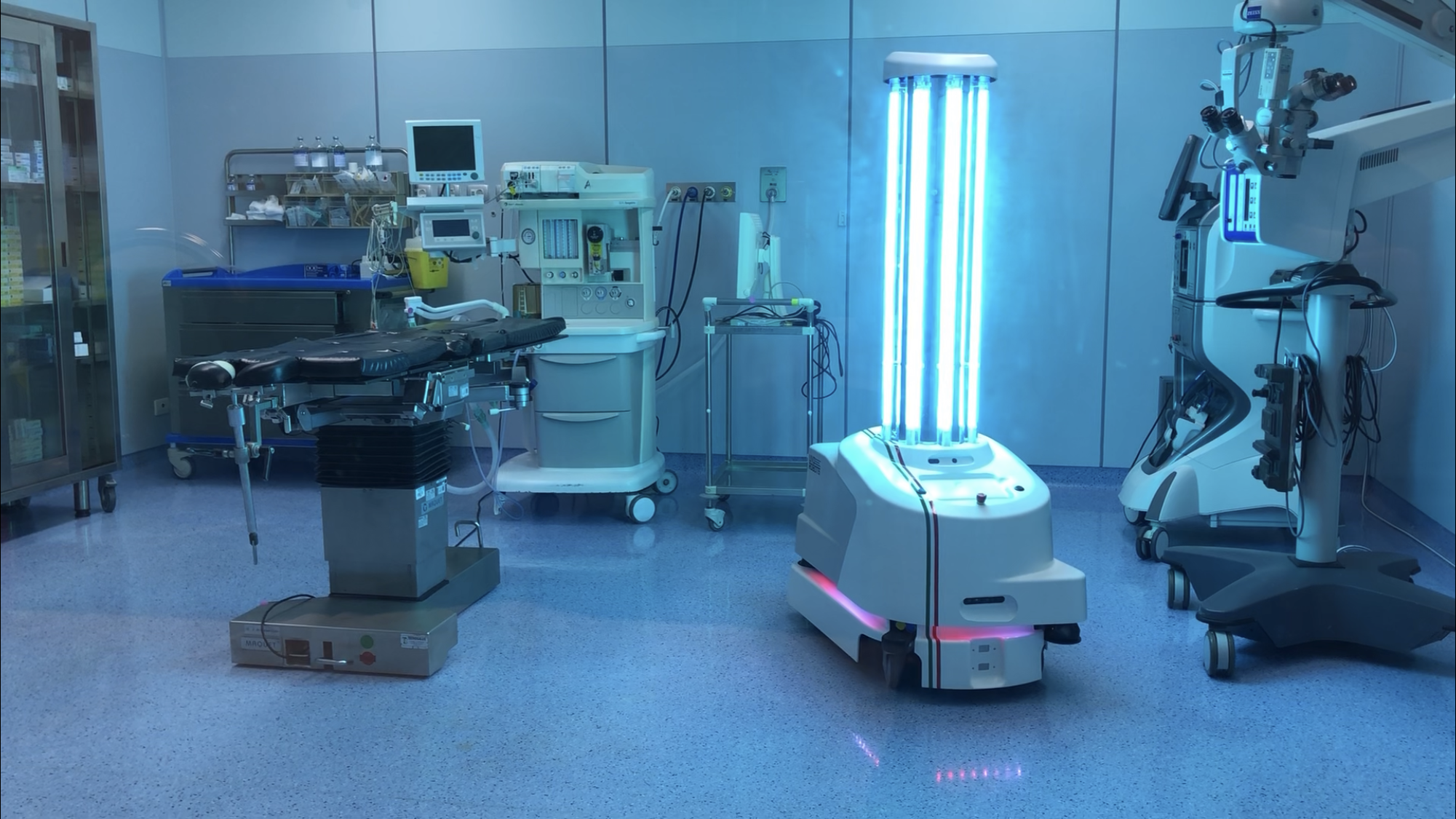 Blue Ocean Robotics announced that it has been selected by Frost & Sullivan for its Best Practice “2020 European Professional Service Robots Product Leadership” Award. The recognition was earned primarily based on the company’s work with subsidiary UVD Robots, which combines autonomous robot technology with ultraviolet light to disinfect against viruses like COVID-19.

A subsidiary of Blue Ocean Robotics, Denmark-based UVD Robots’ innovative solution has been proven to eliminate pathogens within 10-15 minutes in a patient room. The company’s self-driving, disinfecting robots have been rolled out to more than 50 countries worldwide, to date.

“Being recognized by Frost & Sullivan with a ‘Best Practice Award’ pays tribute to the heart, passion and drive we dedicate to creating innovation, development and commercial success,” said Blue Ocean Robotics CEO Claus Risager. “We are very proud to develop robots that not only help solve the world’s problems, but are also solid and lucrative investments for our owners.”

We have reported before that buildings can get sick – faster than people in fact. This is especially the case in healthcare facilities and other areas where many people gather in tight locations such as subways, etc. Amazon and the New York Subway system are using UV light and we recently reported the Sunburst UV Bot is Disinfecting Malls.

Frost & Sullivan Best Practices Awards are presented to companies that encourage significant growth in their industries, have identified emerging trends before they became the standard in the marketplace, and have created advanced technologies to catalyze and transform industries.

“Blue Ocean Robotics’ flagship product, UVD Robots, especially enables hospitals to reduce disease transmission by killing 99.99 percent of bacteria and microorganisms,” said Rohit Karthikeyan, Industry Manager with Frost & Sullivan. “It is the first and only autonomous mobile robot that disinfects a variety of surfaces using UV-C light, giving it superior utility over competing solutions. Uniquely, the UVD robot can be easily controlled with a tablet.” 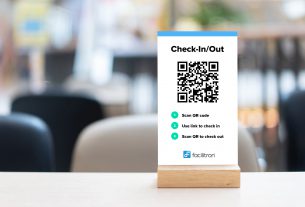 How Schools Can Reduce Risk while Delivering In-person Learning